Machida fans have still not lost hope in their champion. 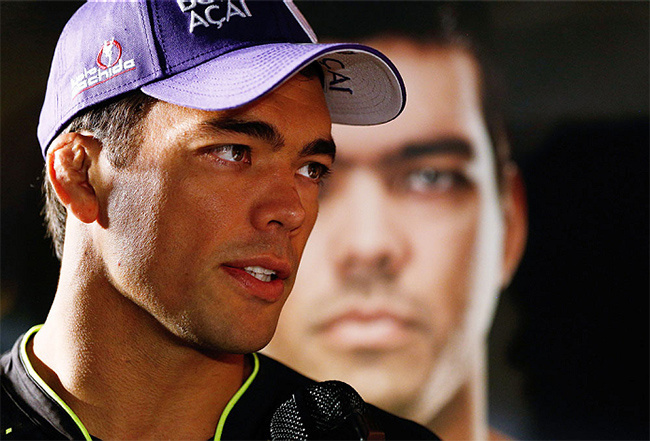 After all, drug tests keep getting new guidelines and restrictions. With evolving norms and regulations, it is often difficult for fighters to keep up with the requirements. At the same time, fighters who get used to certain supplement intake cannot suddenly stop the same as it affects their performance levels and training. Most fans had been looking forward to the Dan Henderson and Lyoto Machida fight that was supposed to come on this weekend. It was supposed to be part of UFC event that would have been showcased on Fox 19. The venue was in Tampa and it was a fight that was eagerly anticipated among the fans.

Machida might have been disappointed with the fight being called off, but he ensured that his fans knew what was happening. After all, it would be unfair to allow them to get the news of the fight being called off as Machida failed to conform to the drug test requirements. Hence, he also issued a statement to clarify the matter for the fans and the world at large. He issued a press release stating that he had been unaware of the changed rules and that the substance that he was on has been banned for use, both within the competition circles and outside.

That could be possible as substances keep getting approved or banned as new tests and guidelines are issued. The Anti Doping Agency in US had recently issued a guideline that declared the substance to be banned. The name of the supplement was not disclosed for apparent reasons. The fact that Machida has been transparent about the use of the substance comes into positive light for the authorities. The UFC has also noted the same. Hence, a similar fight will surely be organized between the two fighters in the near future. The organization will wait to get confirmation that Machida is the substance and that he has overcome the effects of the same from his system.